Nerve pain is debilitating as it is not a condition of few days, it is challenging to live with an illness that is continually there. Considering the chronic nature of the nerve pain, it is best to try to treat it with the help of non-pharmacological methods.

However, non-pharmacological methods may fail in certain conditions to relieve pain, thus necessitating the need for medical drugs. When it comes to the medications, people would mostly start with some of the over-the-counter painkillers, and ibuprofen is one of the most common of them.

Before we look deeper into the ibuprofen, its mode of action and its role in nerve pain let us explore some of the most commonly used over the counter medications to treat nerve pain.

As we already mentioned that ibuprofen is one of the most common of drugs that are used to treat various painful conditions. It would help in mild to moderate nerve pain. It belongs to the class of drugs called NSAID (non-steroid anti-inflammatory drugs). Apart from pain reduction, ibuprofen also helps to reduce fever, and it has anti-inflammatory action. Ibuprofen has been included in the WHO list of essential drugs due to its effectiveness, safety profile, and low cost.

However, it must be understood that ibuprofen is not a specific drug for nerve pain, and it is not intended for long-term use. With long-term use, there may be many side effects of these drugs.

Painkiller effect of ibuprofen starts within hours; however, its anti-inflammatory effects takes few days to reach the peak (sometimes even weeks). Although ibuprofen is a safe and effective drug, it is not free from side effects.

Side effects of ibuprofen

In 2015, FDA gave the warning regarding ibuprofen that it increases the risk of heart attack and stroke, especially on the prolonged usage. Thus if a person is taking ibuprofen and feels tightness in chest, sudden weakness, or slurred speech, there is a reason to worry and seek immediate medical attention.

Ibuprofen should be used with caution in those who have asthma, liver disease, kidney disease, heart diseases, history of ulcer or stomach bleeding.

In some individual ibuprofen may cause nausea, vomiting, diarrhea, dyspepsia, abdominal pain, dizziness. In rare cases, it may cause fluid retention, edema, dizziness.

Although ibuprofen is not addictive, it is difficult to withdraw after prolonged use. Some people feel alterations in mood, headaches, thus making withdrawal difficult.

Thus, one must understand that though ibuprofen would help in mild to moderate nerve pains, there are specific health risks in the prolonged use of the drug.

1 thought on “Is Ibuprofen Good for Nerve Pain?” 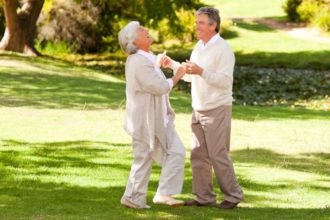 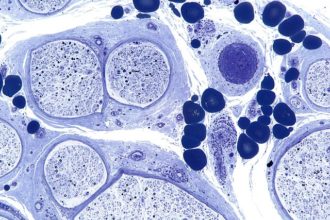 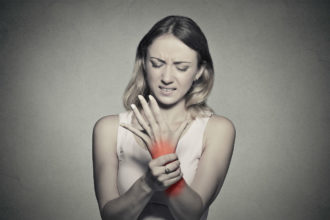 How Bad Can Peripheral Neuropathy Get? 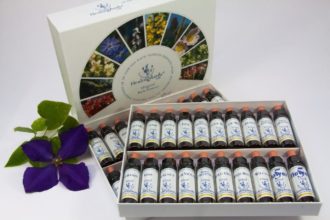 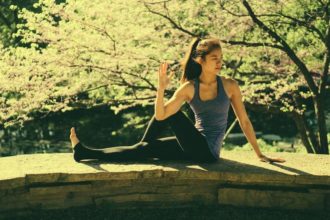 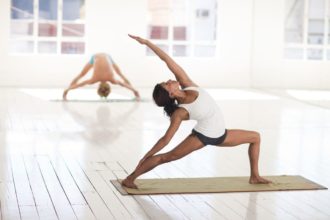 Yoga Poses Which Helps to Stretch Your Body

Some recommended products may use affiliate links. neuropathyprogram.com confirms that by filling out our Contact form your personal data will not be used for any commercial means, sold, transferred or given to any party, also in case of the business transfer.